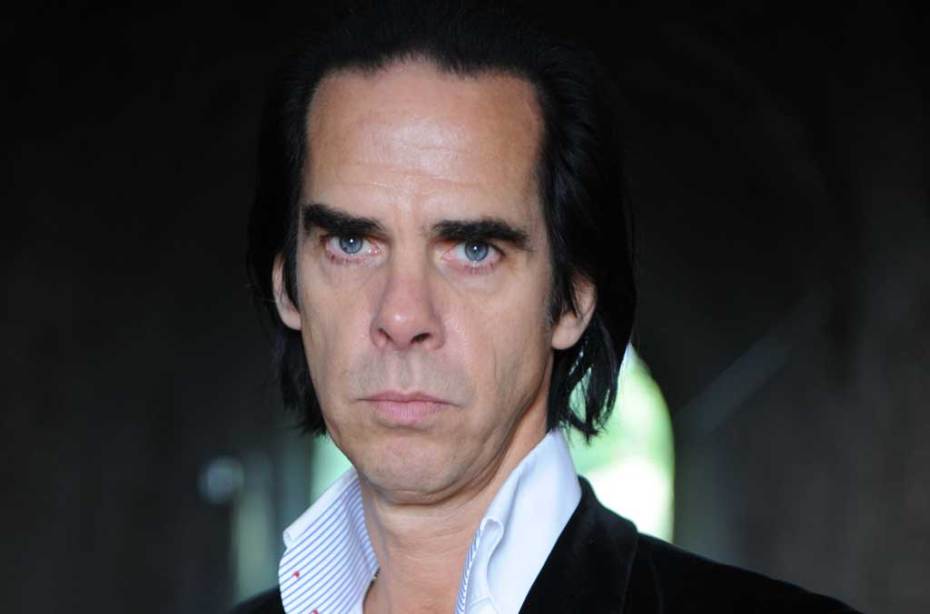 The fragile nature of the muses

Recently I came across Nick Cave (through a friend’s blog) who recites a letter that he wrote to MTV at Letters Live in 1996 – a festival that celebrates the power of literary correspondence. Cave wrote the letter – “on a very stoned evening” – when he was nominated in the category Best Male Artist after the release of the album Murder Ballads, to explain he wants his nomination to be withdrawn and never wants to be nominated again in the future. In the poetic letter (dated 21 October 1996) he tells MTV:

“I have always been of the opinion that my music is unique (…) and am in competition with no one. My relationship with my muse is a delicate one at the best of times and it is my duty to protect her from influences that may offend her fragile nature. She comes to me with the gift of song and in return I treat her with the respect I think she deserves. And in this case this means not subjecting her to the indignities of judgement and competition. My muse is not a horse, I am in no horse race, and if indeed I was still I would not harness her to this tumbrel (…). My muse may spook, may bolt, may abandon me completely.”

In one of my previous posts titled The Virtue of Ignorance (the subtitle of the movie Birdman with Michael Keaton) I explain – among other things – how intrinsic and extrinsic motivation differ from each other and, as it were, always fight for attention. Both kinds of motivation give people the drive to be creative. More specifically, the drive to actually transform a creative idea into reality – which is often a difficult, painstaking process.

I explain the different kinds of motivation as follows:

The letter, according to Cave, “overnight firmly closed the door to MTV” and he was “flung back in obscurity”, which is exactly what he wanted to happen. When you are a true artist your intrinsic drive is more important than your extrinsic one – the one that is craving for some MTV recognition.

Artists who find awards more important than creating something that comes from deep down inside them and is truly unique, probably have a creative muse that has abandoned them already – or they had none to start with.