Previous: Art with an extended arm 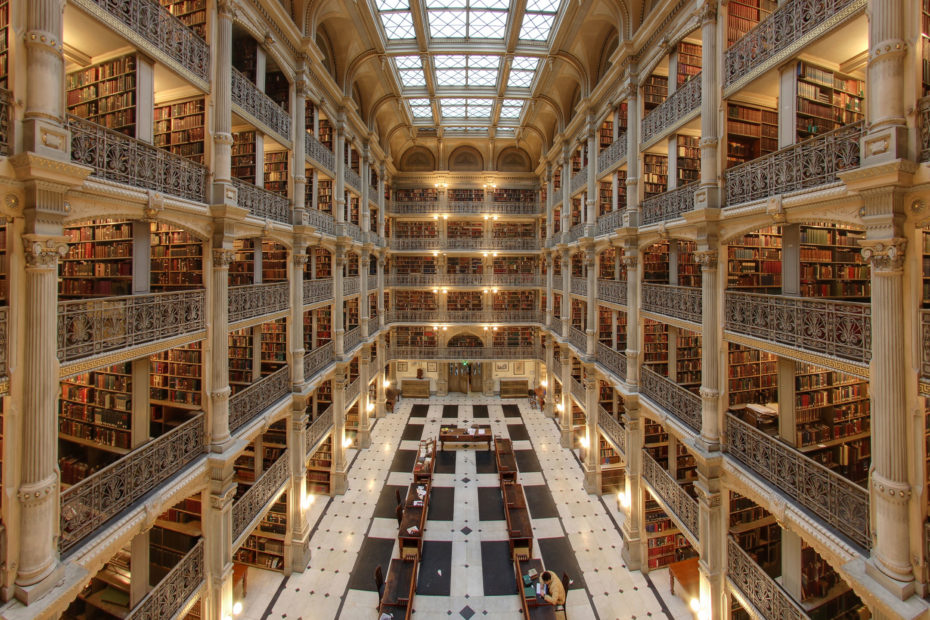 You can only imagine what you know

Elon Musk can be easily described as the modern Thomas Edison; his name is synonymous with groundbreaking innovations. With SpaceX Musk is putting Mars on the map as a serious destination for human beings (only yesterday he successfully launched the most powerful space rocket ever built), with Tesla he has forced the fossil fuel car industry to reinvent itself and with HyperLoop and Boring he is radically re-inventing train and car travel. The comparison doesn’t end at being inventive; both Edison and Musk can thank their innovative success to strong (if not autocratic) leadership and business acumen.

Reading voraciously
There’s another important comparison; both Edison and Musk love(d) to absorb knowledge. In his biography about Musk (‘Elon Musk: Tesla, SpaceX, and the Quest for a Fantastic Future’) Ashlee Vance writes that the most striking part of Elon’s character as a young boy was his compulsion to read. According to Vance it was not unusual for Musk to read ten hours a day. And when he was about 9 he ran out of books at the school and neighbourhood library and started to read the Encyclopaedia Britannica. This combined with his photographic memory turned him into “a fact factory.”

In her biography ‘Thomas Edison: Inventor of the Age of Electricity’ Linda Tagliaferro writes about twelve-year-old Edison: “Eager to learn about any subject, he read his way through as many sections [of the Detroit Public Library] as possible during his long visits. His plan was to choose one section at a time and then read each and every book on the shelves in that area.” In his late teens, when Edison worked as a “tramp telegrapher” (filling jobs in different cities as they became available), he continued to read “voraciously.” According to Tagliaferro “he often visited secondhand bookstores to find books about subjects he was interested in. His coworkers nicknamed him Victor Hugo Edison because they often found him reading the novels of Victor Hugo, the French author.”

It goes without saying that reading Victor Hugo didn’t provide him with sufficient knowledge for inventing the light bulb. To be innovative in a specific industrial domain you first need to learn the basic knowledge of that domain. That’s clearly what Musk did. Already in his PayPal time, before Musk founded SpaceX, he would read things like an obscure Soviet rocket manual to understand the basics of rocket science. Later, when his plan to jump into the space industry became more concrete, he spent months studying it. He read all the important works on rocket propulsion, astrodynamics and aerothermodynamics. Vance about Musk’s ability to absorb knowledge: “Already after a couple of years running SpaceX, Musk had turned into an aerospace expert on a level that few technology CEOs ever approach in their respective fields.”

Hiring knowledge
Another way to collect knowledge about a specific domain is to surround yourself with specialized thinkers. That is also what Both Edison and Musk did. Edison even hired Nikola Tesla at some point, a genius in his own right (and in a later stage even a rival in the war of the currents, for that matter). When Edison opened his new laboratory in Menlo Park in 1876 as an “invention factory” he became a pioneer in employing team research, which served “as an early model for modern-day research and development departments.” Edison “hand-picked employees with various important skills. Some were specialists in chemistry, others were experts in model making,” according to Tagliaferro. This would allow Edison to solve problems from different, specialized angles.

While Musk initially relied on textbooks for his rocketry knowledge, at SpaceX he has hired the most brilliant people. Vance: “Musk realized he could tap into their stores of knowledge. He would trap an engineer in the SpaceX factory and set to work grilling him about a type of valve or specialized material.” According to Kevin Brogan, one of the early engineers at SpaceX: “He would quiz you until he learned ninety percent of what you know.”

Your imagination might come up with images that no one has ever conceived before, but the images are always compiled from existing knowledge

Building a rocket
For people like Edison and Musk knowledge is so important because it forms the breeding ground for their imagination. While Albert Einstein allegedly said ‘imagination is more important than knowledge’, philosopher Daniel C. Dennett is being quoted saying more or less the opposite: ‘you can only imagine what you know.’ What Dennett means is that your imagination might come up with images that no one has ever conceived before, but the images are always compiled from existing knowledge. If not directly then at least indirectly.

And even though you don’t have to be a rocket scientist to imagine human beings going to Mars, you certainly need to be a rocket scientist to know how this could be feasible. In his biography Vance gives a wonderful example of a situation in which Musk’s extensive knowledge fed into his imagination. In 2002, just before founding SpaceX, he travelled to Russia to buy three space rockets. When the Russians didn’t seem to take him seriously and – more importantly – asked too much money, Musk got annoyed. On the plane home he created an excel sheet adding up the costs of the different parts of a rocket. He there and then found out he could build rockets more cheaply than the Russians. While it didn’t require an awful lot of imagination to come up with the idea to build a rocket, it required an awful lot of knowledge to sum up the parts that go into a rocket and know what they should approximately cost.

Without his ability to devour information and remember it very accurately, Musk’s imagination would probably never have taken him any further than his childhood fantasies

Combining Einstein’s and Dennett’s quotes, the lesson here is that when innovating, imagination and knowledge go hand in hand. Without imagination, Elon Musk would merely be a ‘fact factory’. But without his ability to devour information and remember it very accurately, Musk’s imagination would probably never have taken him any further than his childhood fantasies about extending the human’s reach into space. It’s the combination of his imagination and vast amounts of knowledge that might eventually enable him to make humans a multi-planetary species.