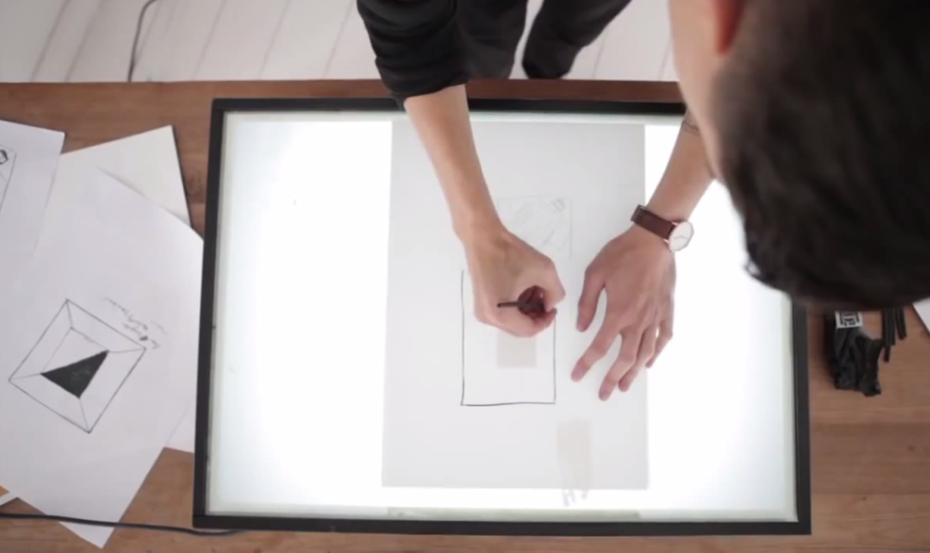 Never judge a historical master from a contemporary viewpoint

Russian painter Kazimir Malevich (1879 – 1935) was a pioneer in geometric abstract art and the founder of the suprematist movement, around 1913. His movement focused on geometric forms, such as circles, squares, lines, and rectangles painted in a limited range of colours. The suprematists thus chose to represent pure artistic feeling over the obvious depiction of recognizable objects and surroundings.

At the end of 2013 a Malevich exhibition opened in the Stedelijk Museum and Amsterdam ad agency Achtung! made a somewhat provocative film to promote it. The agency created a fictional character that literally copied Malevich’ work and used it (together with an anagram of his name, Michael Mikrivaz), to try to enter at several art academies. Mikrivaz’ interview was recorded with a hidden camera and in the ‘commercial’ you see how he is rejected.

Malevich was a typical avant-garde artist, because he opposed the mainstream cultural values and pushed the boundaries of art

Some people were amazed that Mikrivaz’ didn’t get in, but his rejection actually makes a lot of sense when you realise that you can’t judge historical art from a contemporary standpoint. You have to judge it in the light of what it stood for at the time it was made. In the beginning of the 20th century Malevich was a typical avant-garde artist, because he opposed the mainstream cultural values and pushed the boundaries of art; art doesn’t have to be a depiction of what we literally perceive. At the time this was an innovative viewpoint, today it is quite an obvious one. So, if you are a contemporary art student, you should produce work that shows an inclination towards new forms and meanings of art, not towards what was innovative a century ago.