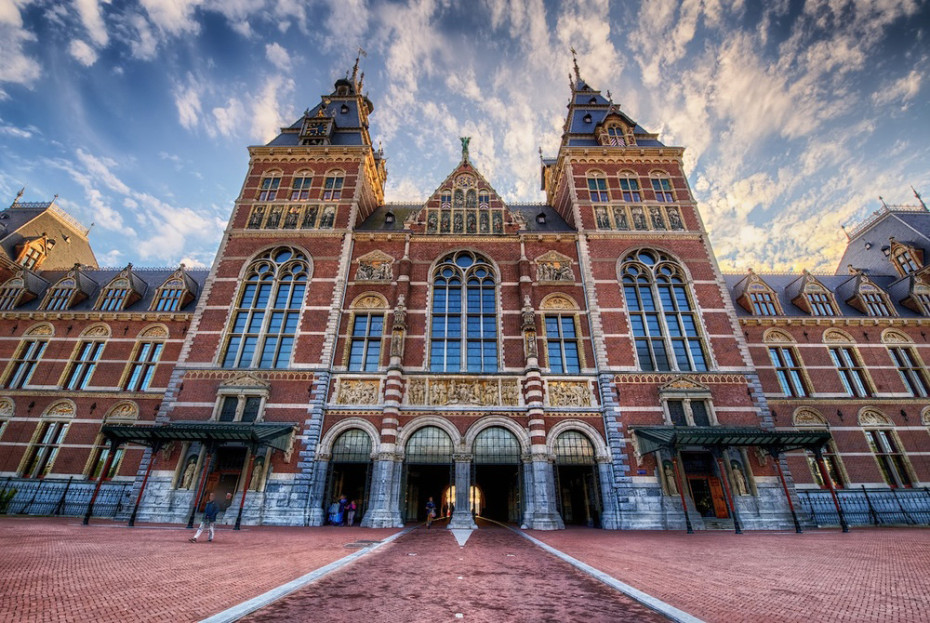 How creativity and democracy are opposites in the creative process

As ‘Amsterdammer’ I am glad that our national pride, the Rijksmuseum, has opened its doors again this year. The museum, designed and built by Pierre Cuypers and opening its doors for the first time in 1885, had been closed for 10 years (!), due to a huge renovation, with numerous setbacks that constantly delayed it. The result is in many ways worth the wait, but after you’ve seen the wonderful documentary The New Rijksmuseum, by Oeke Hoogendijk, you understand why the thorough renovation took such a long time and why the responsible architects, Cruz y Ortiz, are in many ways probably not so happy with the end result.

Apart from the fact that the documentary gives a beautiful insight in the world of a world-class museum with its quirky curators and exquisite art – this alone makes it worth watching – it shows in great detail how political powers constantly thwarted the creative process. While the architects tried to effectuate their creative vision, the CEO, the national and local government, and the public constantly tried to implement their own view in the ‘new’ Rijksmuseum. The documentary thus strikingly shows why statues are never built for committees.

Perversion of democracy
The renovation proved a creative nightmare for two important reasons. The first one is what Portuguese architect Antonio Ortiz in the documentary calls a “perversion of democracy;” in Holland everyone has a say and can thus easily influence and delay public works. The second problem – that is related to the first problem – is that the museum is a state owned monument, which means that there was no single-minded leader who fully supported Cruz y Ortiz, stood above all parties, and had the unambiguous mandate to execute the creative vision of the architects.

The first major problem the architects are confronted with in the creative process is a public passage (for cyclists and pedestrians), connecting the Stadhouderskade and Museumplein and running straight through the museum (see picture). Ironically Cruz y Ortiz won the pitch because they designed a central entrance that very smartly let the cyclists and visitors of the museum coexist in the central passage. This solution, however, was abandoned directly after they won the pitch, due to the local Bicycle Union that was of the opinion that the cycle path was not wide enough. The eventual solution, the 4 tiny revolving doors giving access to the museum, was pushed through by the local government and destroyed the architects’ majestic entrance matching a museum of this stature. It’s painful to see how a vain civil servant in the documentary explains why the Bicycle Union won this battle; the Rijksmuseum didn’t approach his local government with enough respect and the Bicycle Union did. Politics beating creativity in the most ugly manner.

Compromise
Another example in the documentary of politics killing creativity is the Japanese pavilion. Truth told, the building is a bit of an anomaly among all the Rijksmuseum buildings built in the 19th century. There is, however, a vision behind it; you don’t mimic the old architecture because this is disrespectful towards the original architect. In any case, the government didn’t like the new pavilion and – supported by CEO Ronald de Leeuw – again made a political move; they simply forced Cruz y Ortiz to make the building smaller, so that it became a bland compromise rather than an architectural statement.

The creative, single-minded vision is diluted in a minefield of opinions

These are just two of the many examples in the documentary that show how creative collaborations aren’t creative when too democratic; the creative, single-minded vision is diluted in a minefield of opinions. Fortunately the original building, interior design, and art on display are impressive enough to withstand the political renovation; the Rijksmuseum remains one of the most impressive museums in the world. However, after you’ve watched The New Rijksmuseum, it becomes embarrassingly clear how creative and democratic powers are each other’s opposites in the creative process.

On Holland Doc you can watch the documentary in Dutch – in 4 parts, 215 minutes. I wasn’t able to find a link to the DVD – if you have one, please post it in the comments.